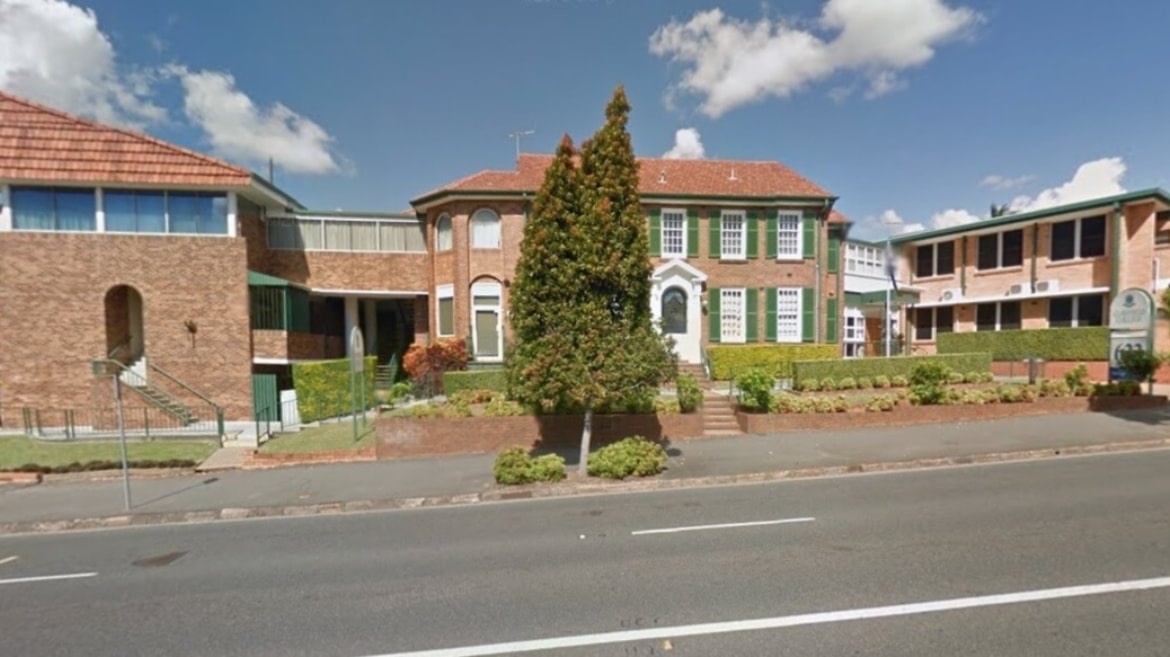 With on-site space at a premium, Clayfield College purchased the old Turrawan Hospital facility on the opposite side of Sandgate Road to their current location. Having previously developed the PE Centre and adjoining tunnel to the school, this site was ripe for further expansion. We were commissioned by the College to convert it into a state-of-the-art Boarding facility.

A heritage-listed building, the brief called for the necessary compliances when it came to working with such a building. It also required the inclusion of the necessary number of communal and individual boarding rooms, as well as separate year group common rooms, head of boarding residence, and a purpose-built commercial kitchen and dining space.

We were lucky the existing wards and private rooms were the perfect size to fit student boarding accommodation. Various concepts were studied and approved, with the final design fully satisfying the brief. The whole school and particularly the boarding community were consulted and considered, the result being that the facility is now used regularly for formal and informal functions, cooking classes and home sciences.

We are proud of the smooth and seamless transition between the individual spaces within the building as they combine to create a feeling of warmth and familiarity. The building and its fitout were completed on time and on budget.

Congratulations on a wonderful project